When I was working in Juba, Sudan I was contracted by a company to develop an advertisement campaign for HASS Petroleum’s Sudan branch.  The focus of the campaign was to advertise that they were importing and selling Kerosene at all their stations.  It was actually a bit of a big deal because Kerosene was not easy to come by.  In a country where there isn’t wide access to electricity, gas powered lamps and stoves are all over the place.  Diesel is the easiest liquid fuel to purchase and is widely used everywhere.  It works, yes, but can be dangerous and burns a bit dirty.  I am not saying Kerosene is great, but it works better for cooking and lightling.  Its not really great for cleaning out cuts and scrapes though.

I really enjoyed this project when I did it.  The best part was organizing the photos.  I really didn’t have much of an idea as to what I was doing, but managed to get a couple of fun shots.   I just never got paid for it.  I got screwed over by the company contracting me to design the materials.   My only solace is knowing that the company went bust shortly after all of this. 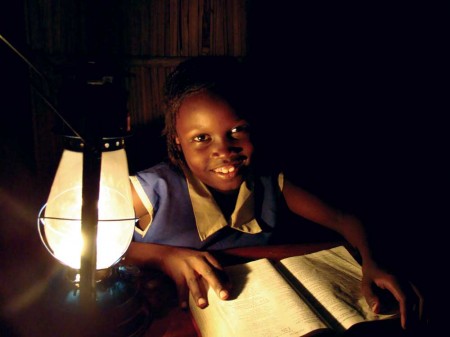 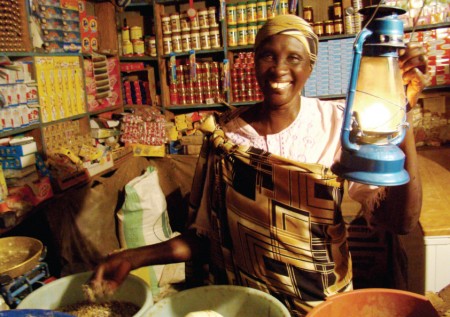 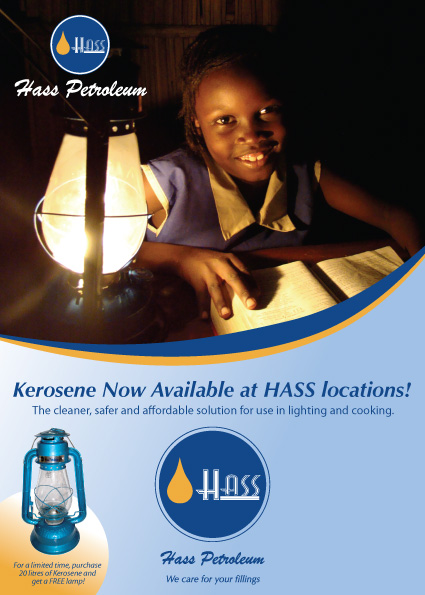 Other Concepts Republic of Southern Sudan