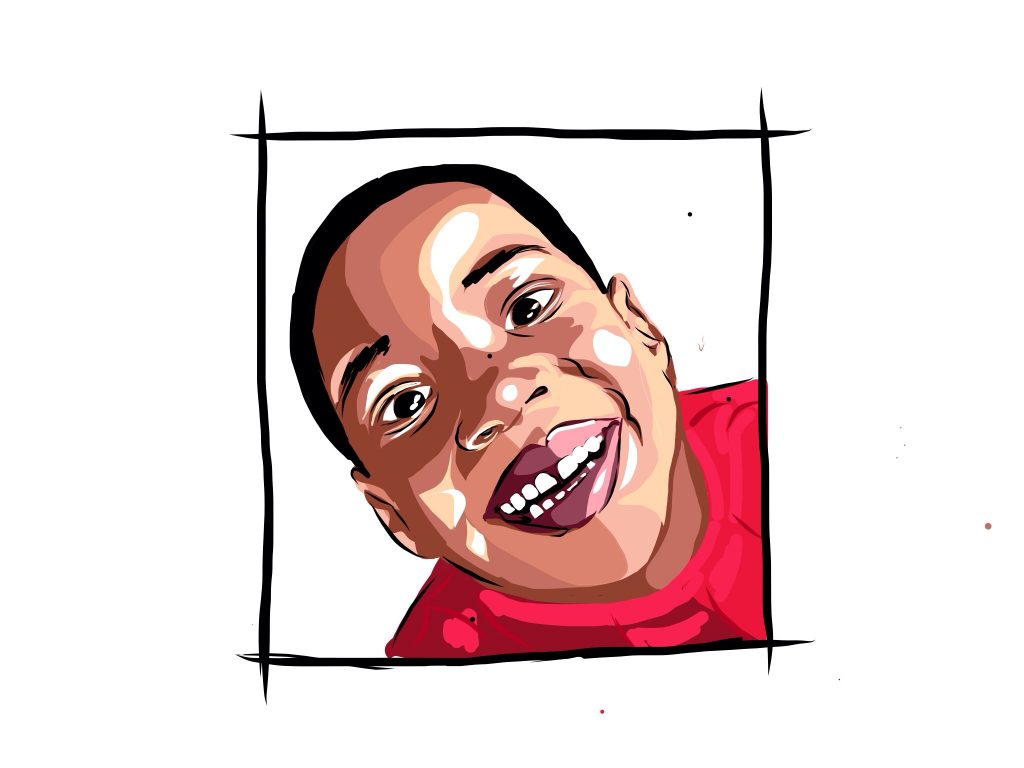 Faces. Portraits I guess is the proper term. I like drawing faces and intertwining patterns or other small aspects into what they are.

I love faces.  Long ago I decided photos and art that I produced probably were not going to be that interesting unless they had a face in them.  So I started drawing faces. 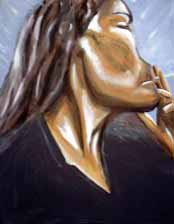 This is one of the first faces I did.  For some reason I couldn’t get it right, so I left out the nose. She was smoking in the image, so I decided to let the viewer interpret it as they would. I don’t remember what happened to the original. Whether it is collecting dust in my parent’s attic, hanging on an unknown wall, being passed around at garage sales, or lost in a landfill. 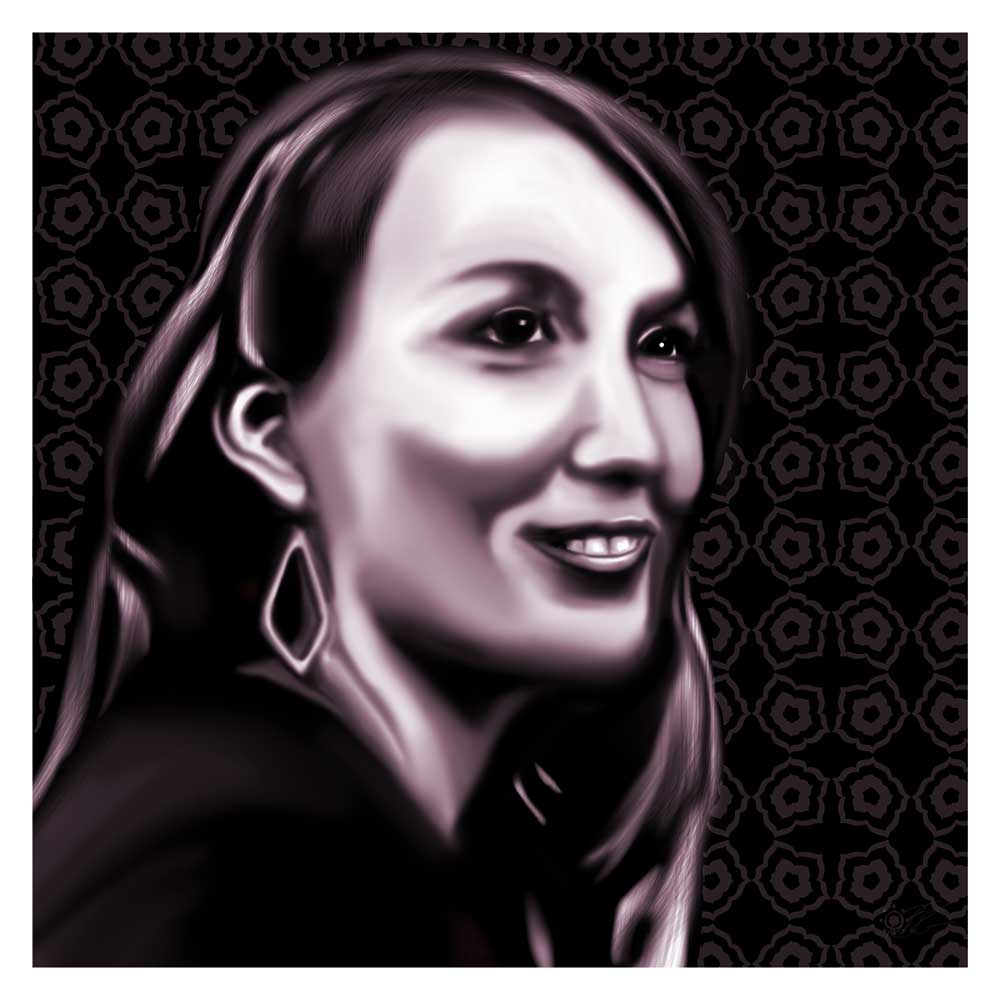 One is the traditional portrait with an attempt at photo realism once the image is done.  This is a digital drawing, based of an actual photo.  Sort of like tracing, but more like mixing colors within the lines until you get the desired effect. 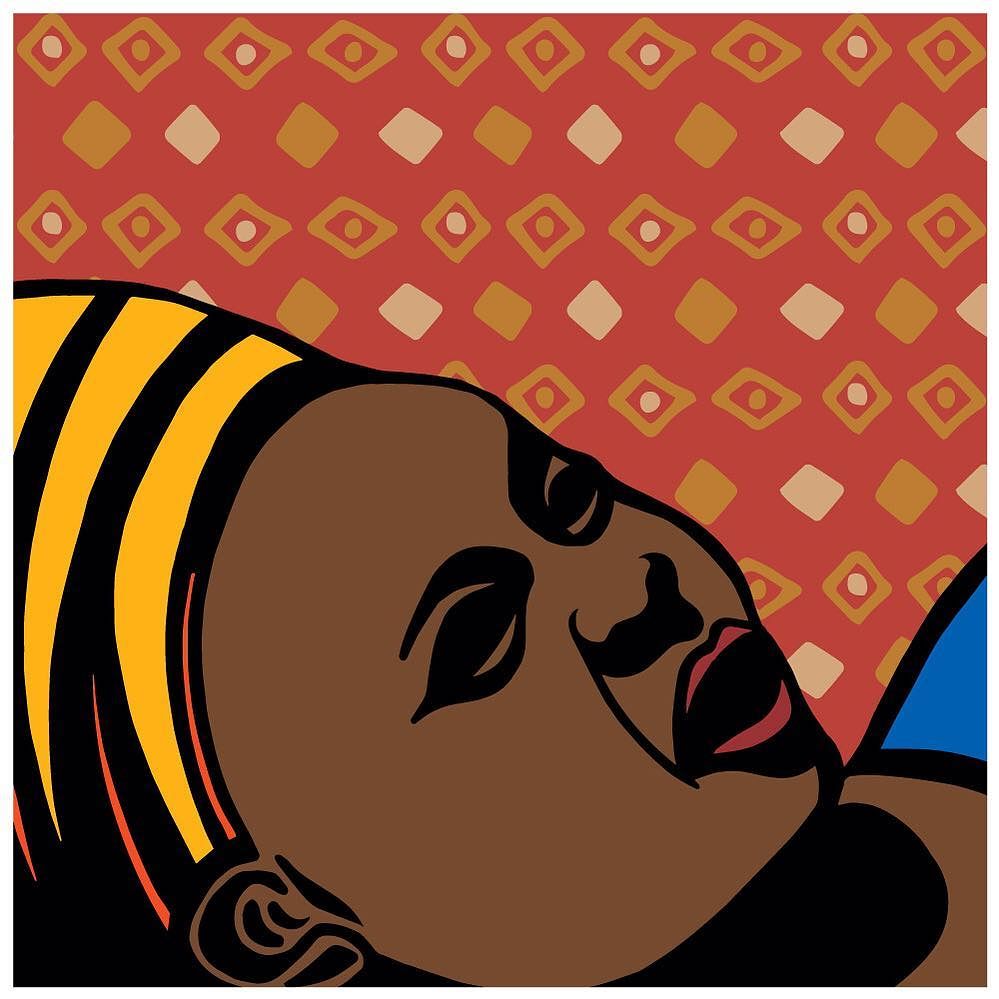 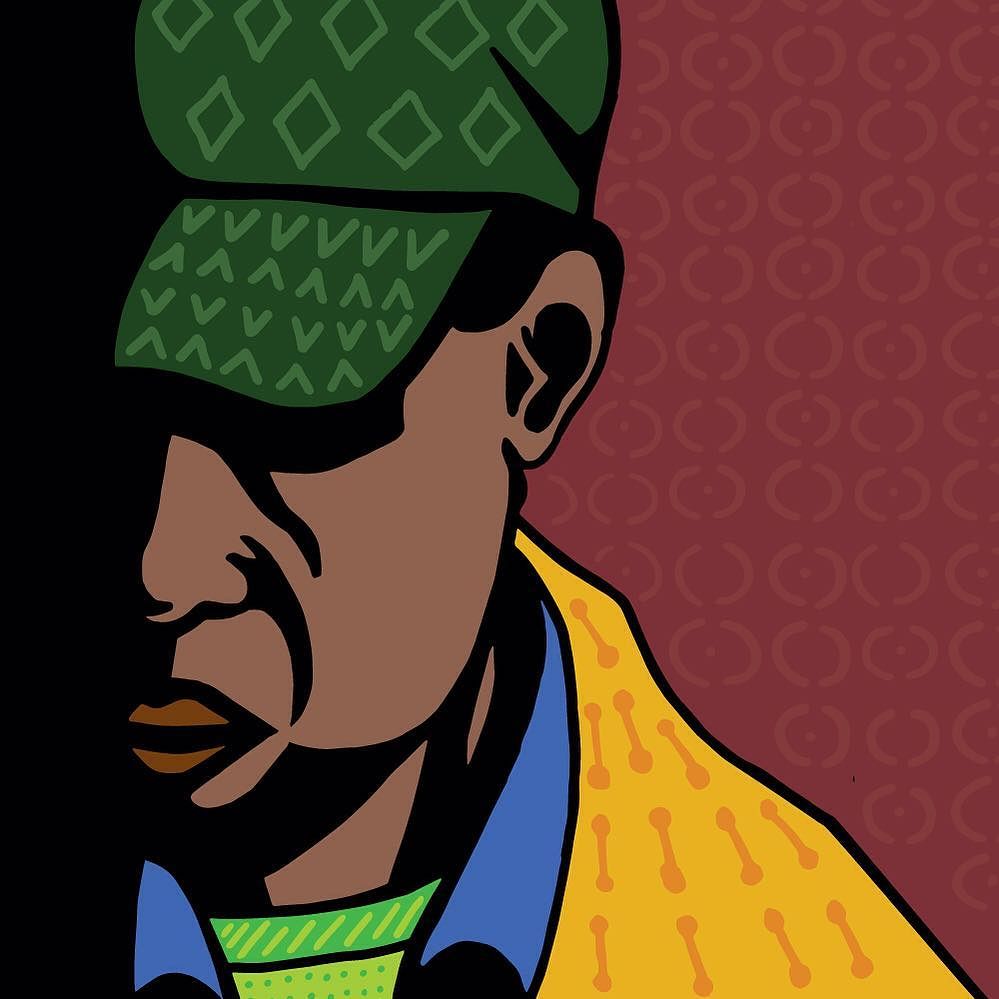 The second, is based off my marker drawings.  Taking a face or an image I have randomly taken with my camera as I walk the streets of Nairobi and then producing a portrait with a story.    I’m of call them the “Wananchi series”. 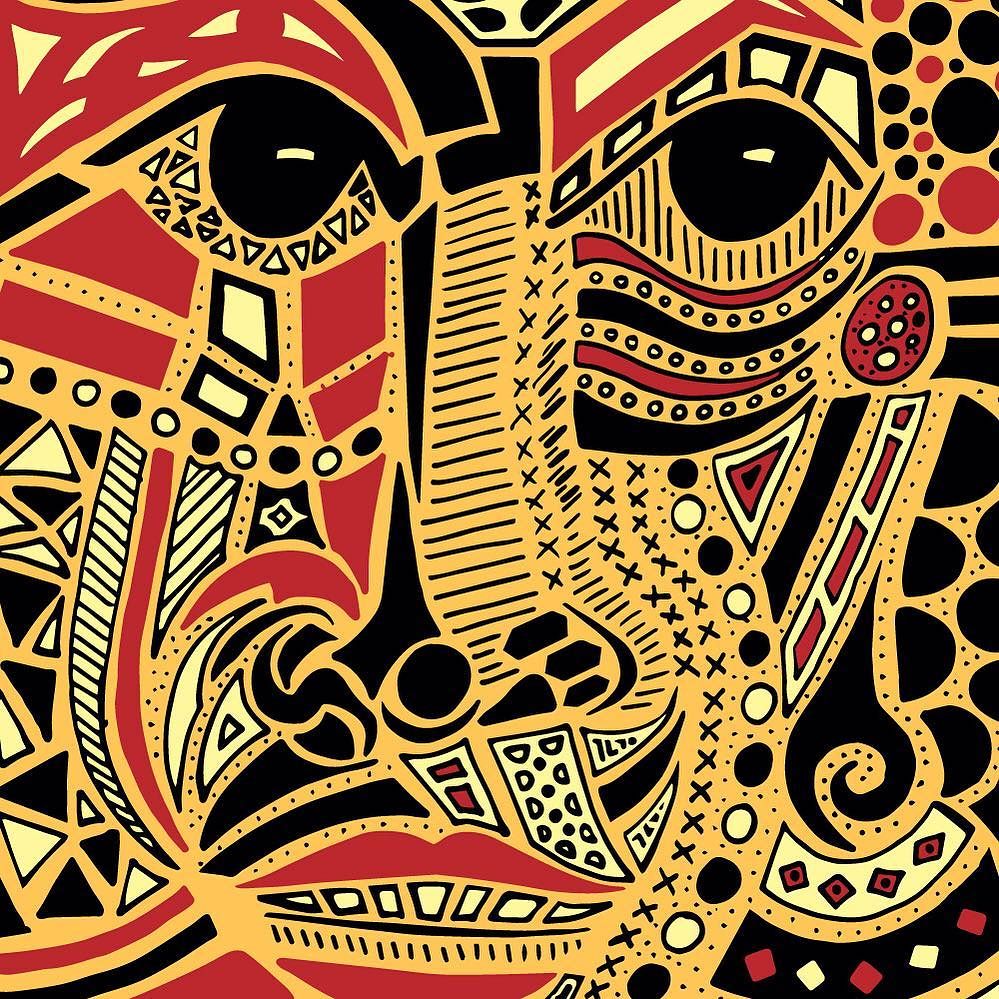 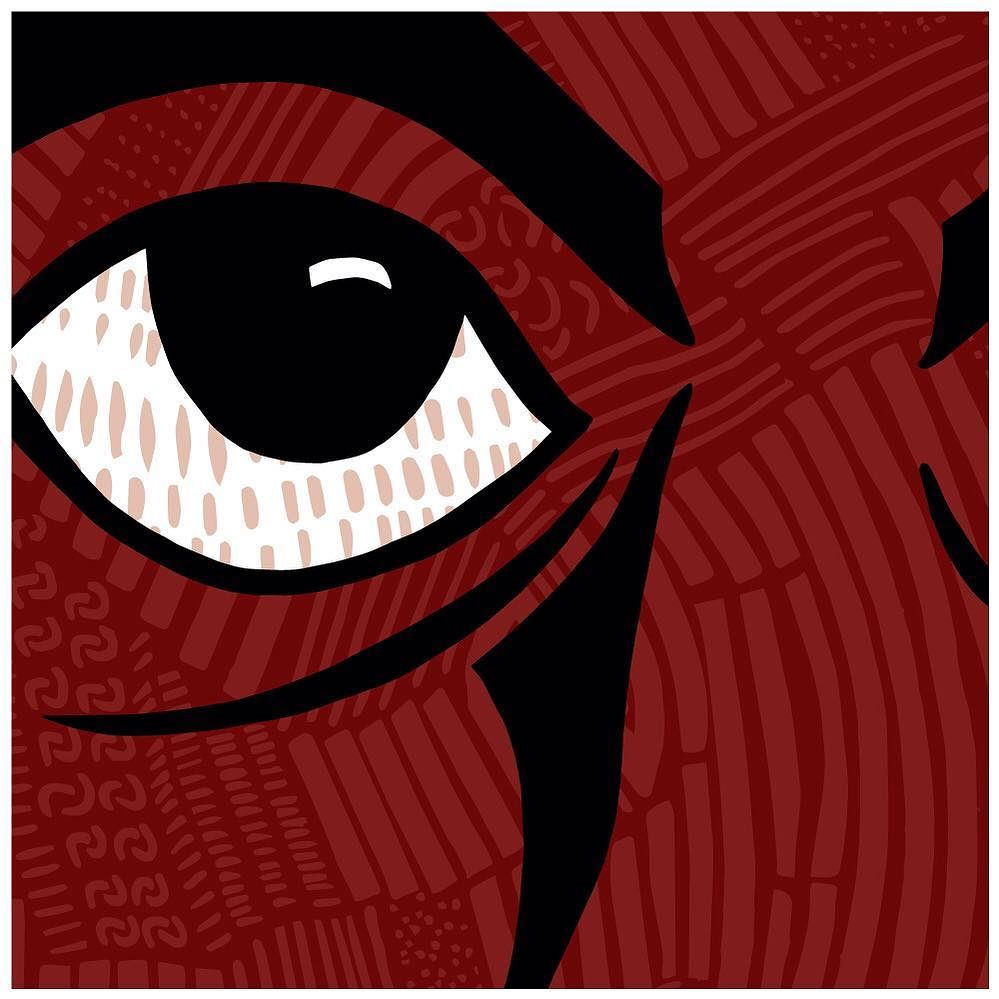 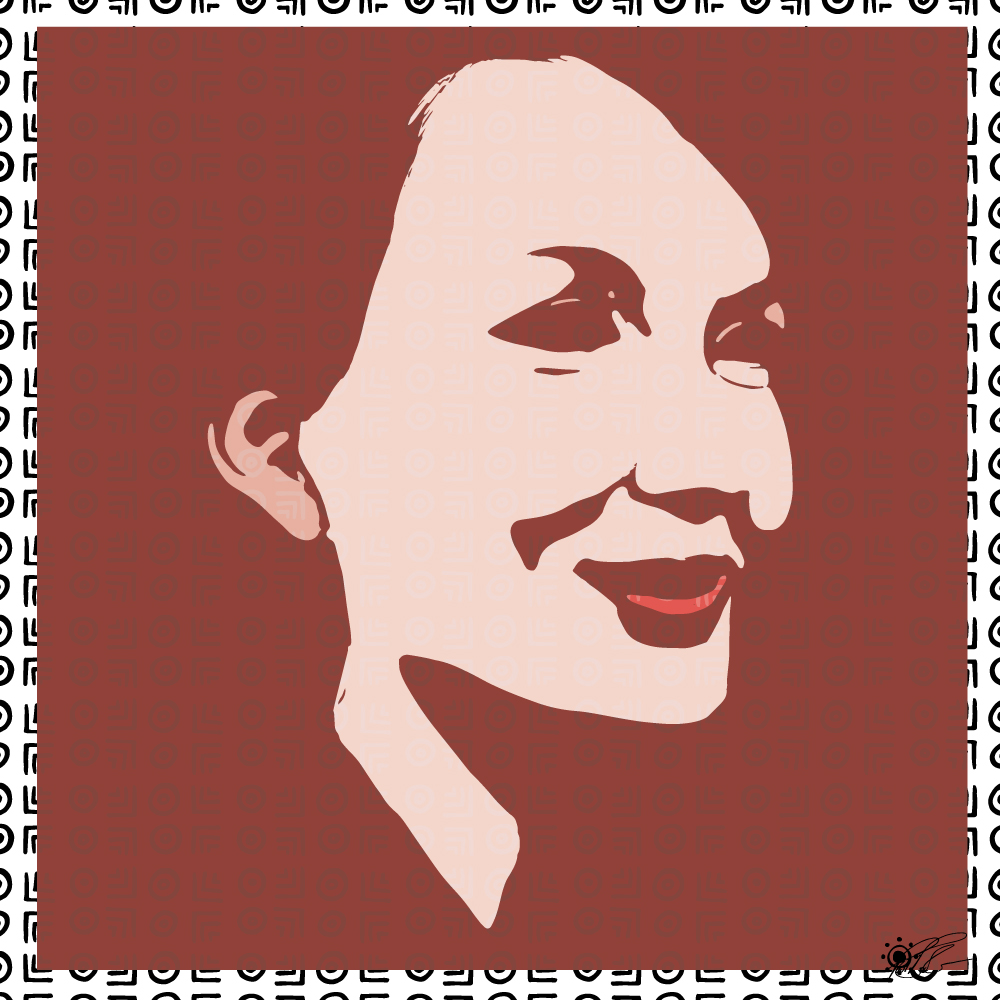 The third, and one I do often, is again marker drawing, but more abstract.  The faces are not always fully outlined or based off actual people.  It is more of a play between the lines and their shapes and the interaction with patterns. 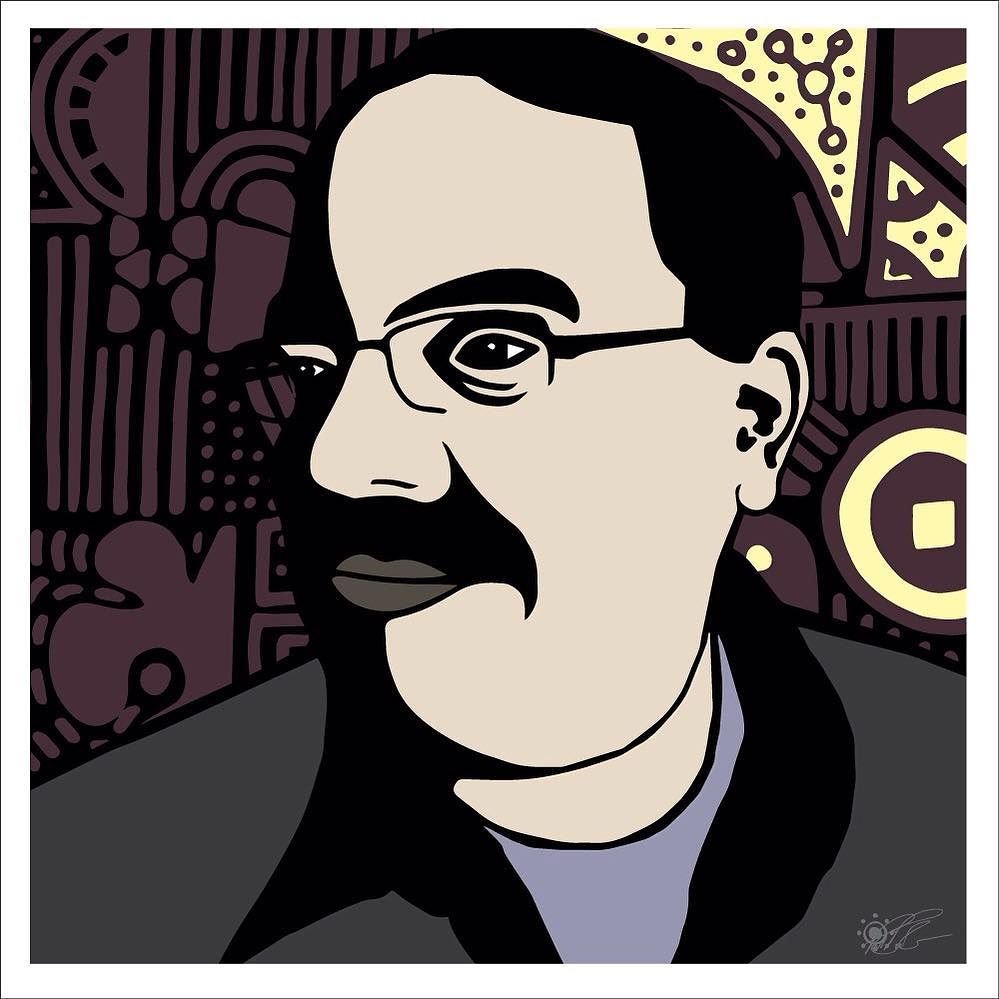 The last one is the portraits. Very similar in style and feel to the Wananchi series, but focused more on a portrait of a friend or someone who has commissioned the work.