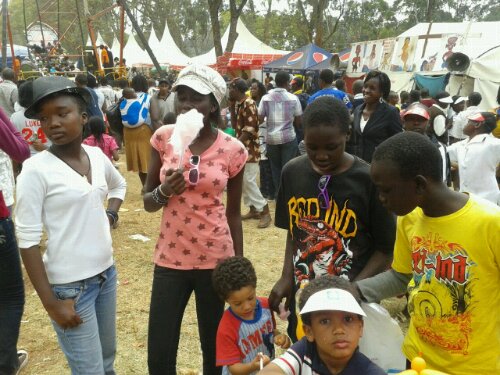 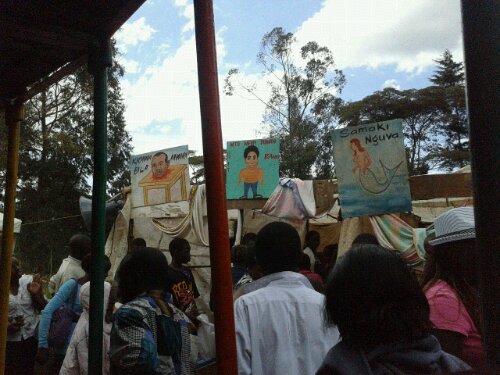 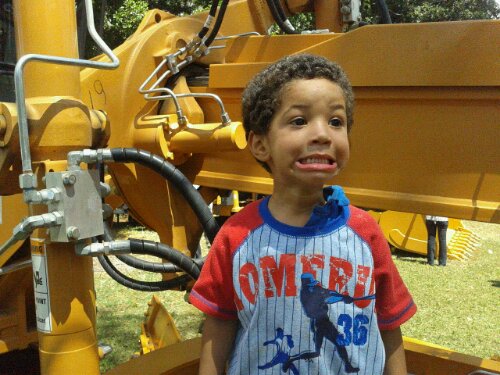 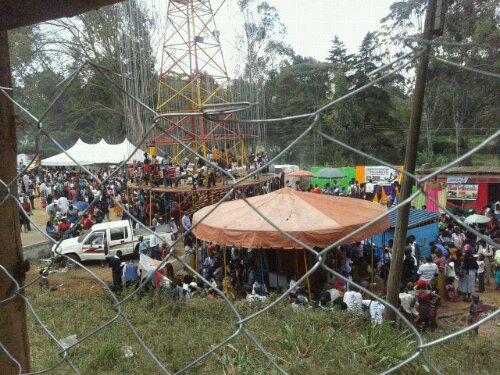 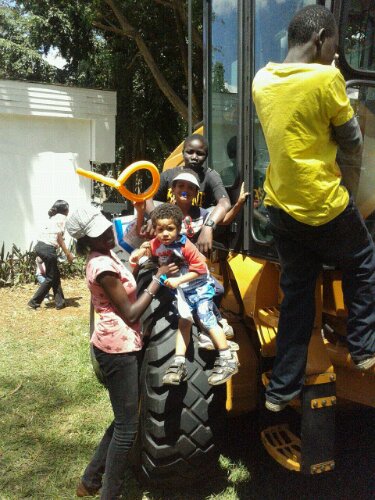 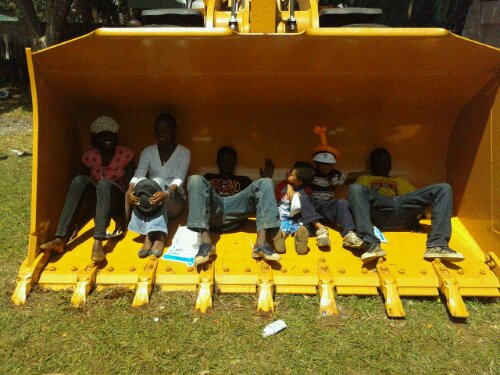 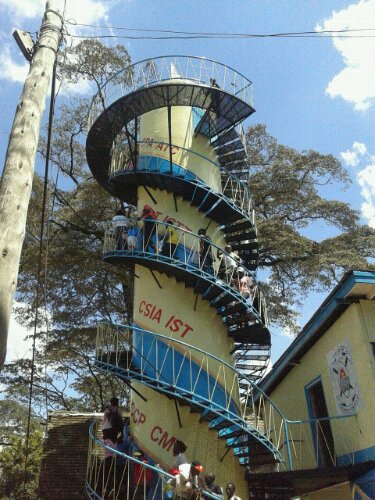 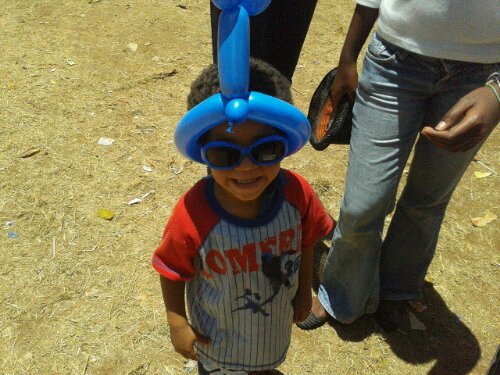 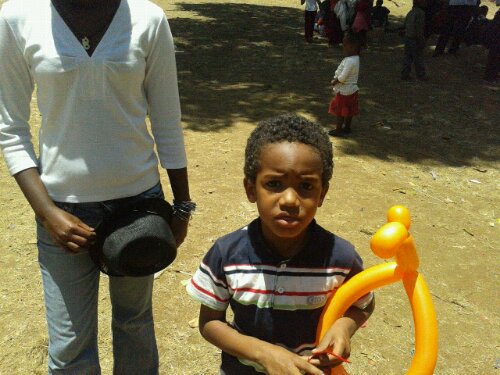 Took the kids to the nairobi show. The highlights were the tower of fear (not its actual name) and the mermaids. I didn’t see the mermaids but the kids said it was very fake. They said was just a guy sitting in something that only showed him from the waist up and he was wearing a wig. There was a talking head too but they were fairly certain was a guy sticking his head through the top of a table. Oh the fun. For my part there were too many people. The place was jam packed. We wanted to ride the rides but the lines were huge and the wait was like an hour. I decided to pass.