… but currently Kenya is my home.

Things seem to be getting much worse before they get better. Since last Thursday two more major towns in the Rift Valley have started burning and are experiencing running battles between different ethnic groups. Today we woke up to the news that a new MP and member of opposition had been murdered outside of his home early this morning. Some riots broke out around the town in response to this. Police went and teargassed the group of mourners gathering in his home to pay him respect. Cars were being burnt just up the road from my house.

Those in “leadership” positions have been really quiet. Havn’t heard anything from the “president” or even from the other guy that wanted to be president.

In one of my earlier posts I mentioned that it felt like Kenya was on a ledge about to fall off into an abyss. What I forgot to mention was that that ledge was at the end of a gradual slope. For a while it seemed the country was slowly pulling itself back up that slope. The reality though is that it has been scrambling and slipping and not gaining much ground. After this weekend it seems that the footing has been lost, the country has fallen on its ass and it is now slipping back towards that ledge and all attempts to stop itself proving fruitless.

What we are fearing now is that the violence coming out of the rift valley is going to spread into the heart of Nairobi. If that happens I think the country may have gone over the edge and be hanging onto it by just a few fingers.

I’m linking to some photos from other websites. They are linked to take you to the place I got them from. They are a small representation of what is happening outside of my comfortable little hole in the ground.Â  Some are very graphic. 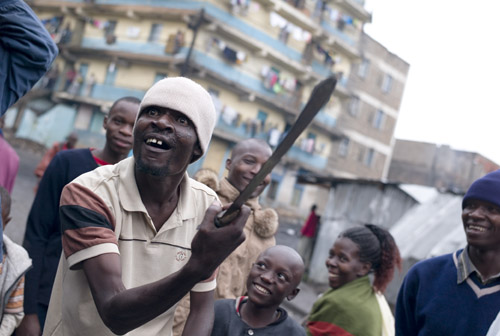 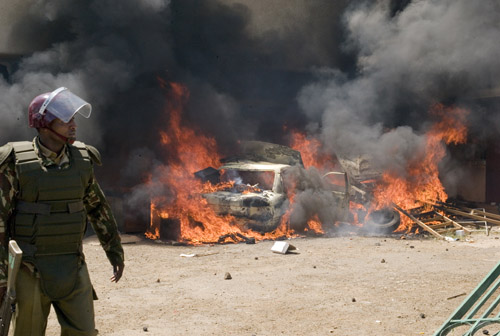 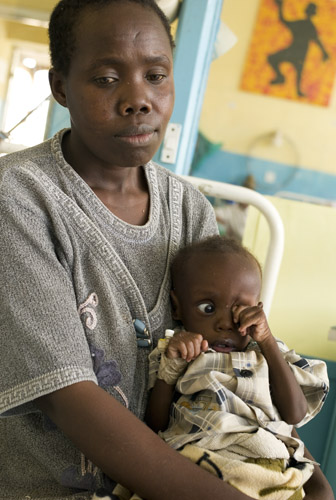 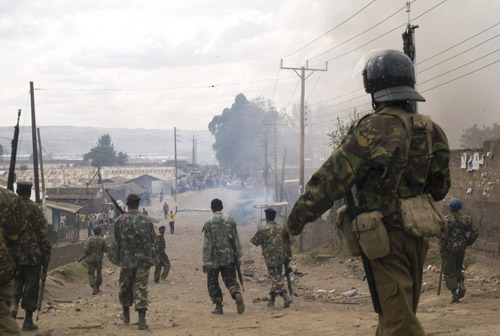 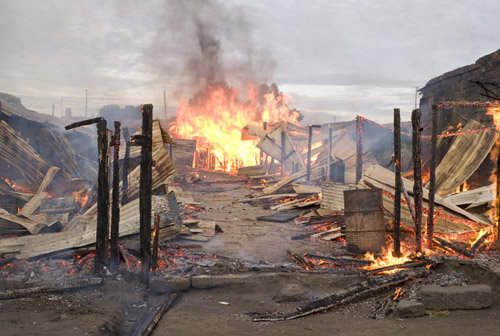 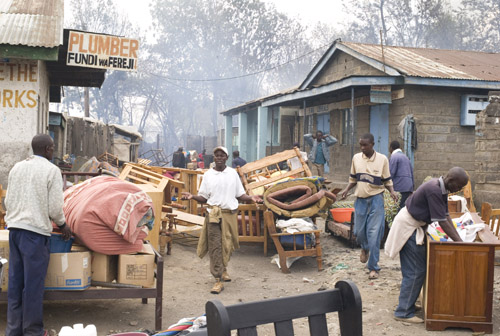 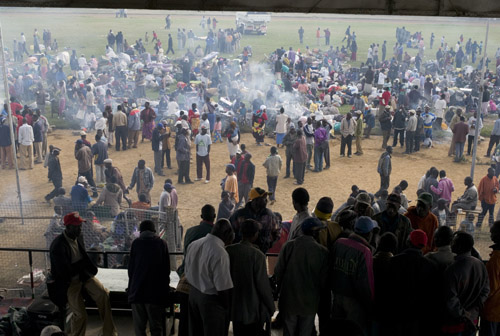 I grabbed most of these photos from The Vigilante Journalist and Insight Kenya.Â  Go check out their sites for detailed descriptions and more information.